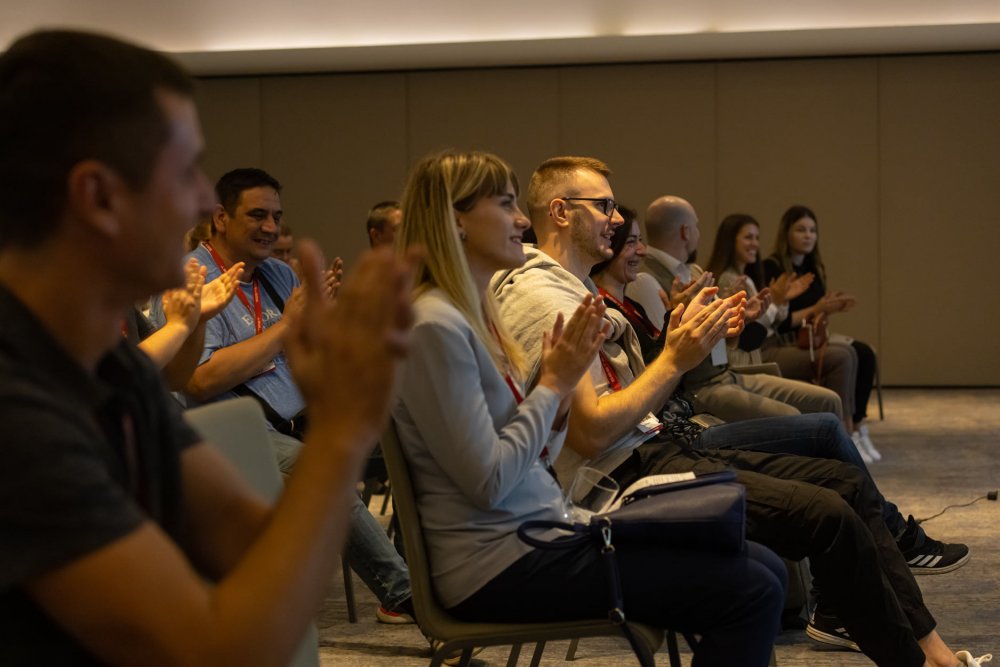 2021 marks the 10th anniversary for the international software testing conference SEETEST. To mark the occasion, this year the conference returned in a Hybrid format – both in-person in Belgrade, Serbia and streaming simultaneously online. More than 600 participants from 25 countries took part in the event this year – an absolute record for the organizers.

The luxurious Crowne Plaza Hotel hosted the conference this year, offering a great experience of the Serbian hospitality, as well as the beauty of Belgrade. Not to miss the traditional Social Event which this year took place at Event Center Kopernikus 610, offering the most breathtaking view of the river Danube and Kalemegdan fortress.

The official organizers – SEETB and Quality House – were devoted to quality in the organization of the event too. SEETEST unofficially started on Monday, September 27, with a full-day course on Automation in Testing by Predrag Skokovic, and a half-day workshop organized by Francesco Colavita for Microfocus - Improve Quality in Your SDLC: A Roadmap.

Paper submissions for the conference this year exceeded the 50-mark and included people from 18 countries from around the world. The Program committee’s job was against hard this year, but they managed to choose the best ones.

Speakers in total this year comprised of 21 speakers from 15 countries. September 28 marked the official first day of the conference with three tracks of half-day tutorials by some of the best-known names in the industry. The day started with Paul Gerrard’s Testing, Models and Coverage, Kari Kakkonen with Agile Tester, and the president of ISTQB – Olivier Denoo’s tutorial BDSBET – Business-Driven Scenario-Based Exploratory Testing. In the afternoon learning continued with Predrag Skokovic and his talk Test Planning Explained, while Michael Pilaeten told us some more about The Tester’s Toolbox, and Graham Bath talked about Test Process Improvement in Agile Projects.

The Social Event the same evening offered some much needed break after so much learning and once again turned into a pretty good party. The sponsors from Milestone Systems Bulgaria had another reason to celebrate – they were also having a 10-year anniversary, so they lifted spirits with signature anniversary shots for everyone! Our live music band Euterpa completed the party with their incredible talent and ability to get people dancing.

The second day of the conference on September 29 continued with our talented young session speakers who gave presentations on topics from Agile Testing, AI in Testing and Cloud Testing to Test Automation, Test Management and just Testing in General. We also had two keynotes – one from Olivier Denoo, letting us a bit behind the scenes of the ISTQB organization with Everything You Always Wanted to Know About ISTQB® But Were Afraid to Ask, and also from Paul Gerrard and his thoughts on the State of Testing, Future of Testing. The day included also six industrial slots by Visteon Corporation, Milestone, Micro Focus, Levi 9 IT Services, Scalefocus and Quality House.

As is the tradition, once again there were awards for Best Paper and Best Presentation. Dawid Pacia won the Program Committee’s Best Paper award for Put your TestOps shoes on! Improving Quality by Process Automation, and Mirjana Kolarov won the popular vote and Best Presentation with Test Strategy - waterfall legacy or game changer in Agile. SEETB, SEETEST and Quality House also gave out a lot of awards at the end of the day.

The organizers of SEETEST 2021 would like to extend their sincere gratitude to all their sponsors who supported them throughout this year – Visteon Corporation, Milestone Systems, Micro Focus, Levi9 IT Services, enjoy.ing and
Scalefocus, as well as to every Participant that joined the conference and the whole support team – thank you for making this experience happen and see you next year in Sofia, Bulgaria! 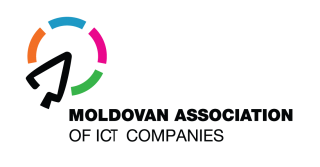 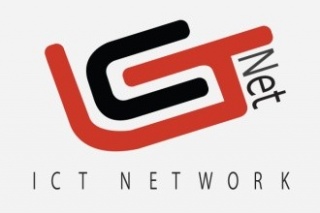 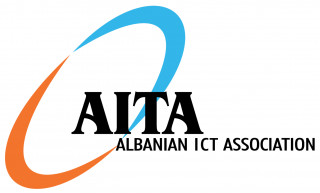